You are here: Home / Uncategorized / ​3 Best Day Trips From Montreal 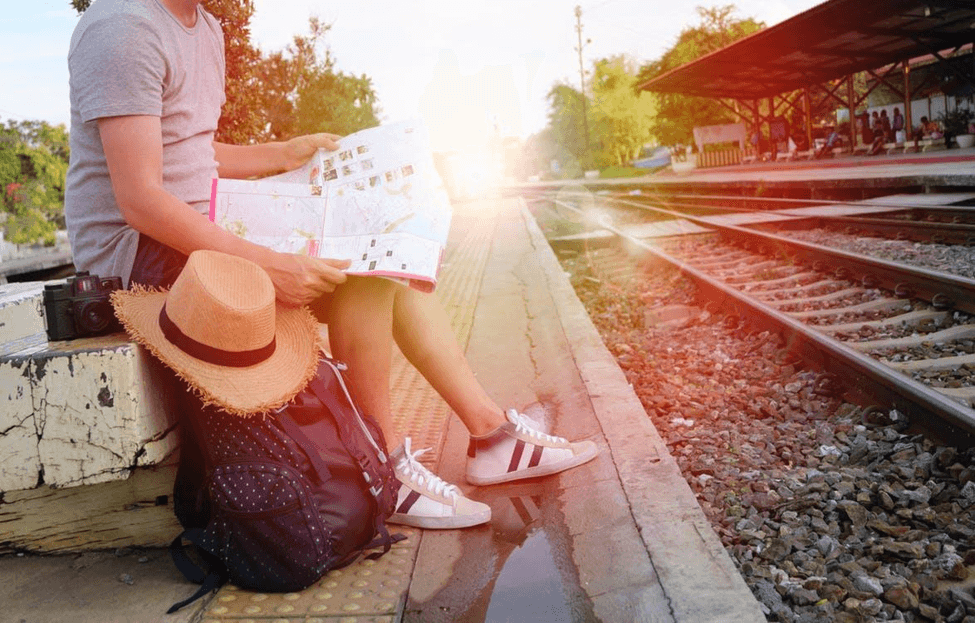 Considered the cultural capital of Canada, Montreal is a cosmopolitan city that dates back to the 17th century. Reeking of French influence, the city is a hotspot for classic eateries, festivals, and breathtaking architecture.

In addition, Montreal sits in the heartland of Canada’s Quebec province, making it the perfect gateway to several towns and villages, mountain ranges and lakes. Whether you are a Montrealer or a globetrotter who’s visiting Montreal, you should consider day trips away from the city.

With many attractions around Montreal about 2-3 hours away, you shouldn’t be worried about a winding journey that will drain you. There is public transport but it can be slow and ineffective if you want more control over your movement. Uber and Eva operate in Quebec but they would be too expensive for day trips. That’s why car rental services are a good option. Among car rental options, Globe Car stands out because it provides a wide range of cars at affordable prices. They also have an excellent customer support service.

Among all the day trips from Montreal, here are three of the best.

The Eastern townships are a collection of big cities, small towns, and villages located in south-eastern Quebec. The towns include Cowansville, Granby, Farnham, Orford,

Drummondville, Sherbrooke, Magog, and Victoriaville. Originating in 1791, when the British ceded land to loyalists fleeing the American Revolution, the eastern townships boast several historic and exciting landmarks for tourists to explore.

From the 3,000 that flooded the site at its inception, the townships now boast a population of close to 350,000. You should expect to spend an hour to two traveling from Montreal to the Eastern Townships. Here are a few things you can do in the eastern townships.

The eastern townships are lined with several lakes and rivers that work well for fishing, swimming, canoeing and boating purposes.

Discover this family festival that is sure to give you an enthralling experience. Hosted in July each year, the festival draws artists and fans from Quebec, Canada and across the world. It features music festivals, crafts, fireworks, and delightful eateries.

If you’re a sports fan, the townships provide various sporting options. The townships boast the highest number of golf centers across the country. There is also an avid cycling community that you can explore. In towns like Sutton, Bromont, Sherbrooke and Granby, you’ll find many circuits for cyclists.

From Mount Gosford, Mount Orford Park, Yamaska National Park to Mount Hereford, there are countless parks and mountains to choose from. If you’re looking for a place to go hiking or for a picnic, these parks are your best bet.

You can read more about what the eastern townships have to offer at this site. 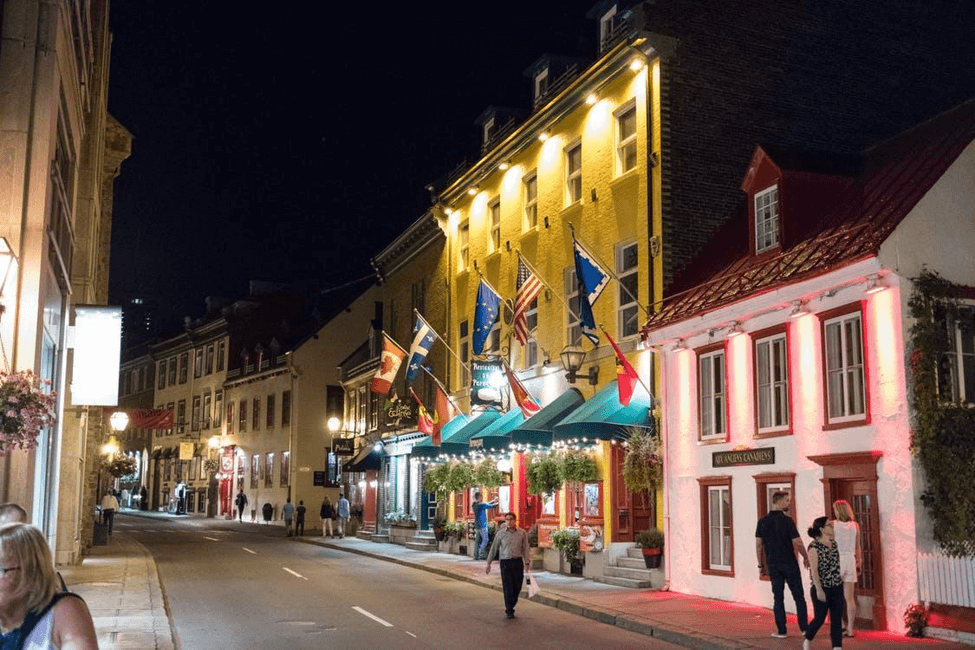 Quebec City holds sway as one the most popular day trip destinations from Montreal – and for a good reason. This city is the capital of Quebec, also known as French Canada. With an array of historic castles, cobblestone streets, and picturesque tourist destinations have made Quebec city a favorite among locals and visitors alike. Get to grips with introductory French, as most of the city’s residents are Francophone.

The best time to be in Quebec city is between July and August as the weather is less harsh. Alternatively, you could plan to come during the winter or any other season. Just make sure you are well-clothed and ready for the demands of each season. As Quebec City is only 3 hours westward of Montreal, you can breathe easily, knowing you wouldn’t have to spend forever on the road before reaching your destination.

Things to Do in Quebec City

The National Park, also known as the Plains of Abraham, is a historic and landmark site in Canada. At that site in 1759, the French and British engaged in a battle over the ownership of Canada, where the British carried the day. Although the battle lasted for under an hour, it ultimately determined the fate and direction of the country.

Quebec is a shoppers’ delight. Featuring the Quartier Petit Champlain, Marché du Vieux-Port and Les Galeries de la Capitale, you will be treated to an assortment of shops, boutiques, restaurants, and festivals. If you are a political buff, Quebec City is sure to tickle your fancy. As the capital city, it features many landmark buildings.

While the Niagara Falls gets a lot of publicity, the Montgomery Falls in Quebec is about 100 ft higher. It also features a suspension bridge that the “brave” would test their courage with.

If you’re in Montreal, Canada’s capital city, Ottawa is just a 2.5-hour drive away. You can also enjoy the amazing Château Montebello on your way to Ottawa. It is home to a million people and a popular destination for tourists.

The parliament buildings in Ottawa are some of the most iconic gothic and victorian structures you can find anywhere in the world. Walking through the grounds along is awe-inspiring and history-evoking. You may also get the chance to be a spectator in the parliament.

Skate on the Rideau Canal

There’s nothing like skating on the world’s largest rink. As a UNESCO heritage site, the Canal draws 1 million visitors per year. Here’s the catch: it’s free and available round the clock each day of the week.

Ottawa is home to the largest number of museums in Canada: seven in all. Among others, they include the Nature Museum, War Museum, National Gallery, and the Science and Technology Museum.

While Montreal serves as the perfect destination for travelers who want to revel, the city also serves as a launchpad to other attractions, particularly in the Quebec region. So, being in Montreal doesn’t mean you can’t go anywhere else. If anything, Montreal is the best place to be to navigate the French Canada region. From Ottawa, the Eastern Townships to Quebec city, you have a handful of choices to extend your Montreal experience.