You are here: Home / France / Watching rehearsals at the Opera Garnier

Hi Frugalistas!  The Opera Garnier in Paris was another place I’d walked past many times in Paris, but never entered.  It was not a conscious decision.  Just something I’d never made the time to do.  But finally I made it.  And what a special time it was.  Yes, the interiors are stunning.  But it was watching rehearsals at the Opera Garnier that was really special and an unexpected part of my visit……. 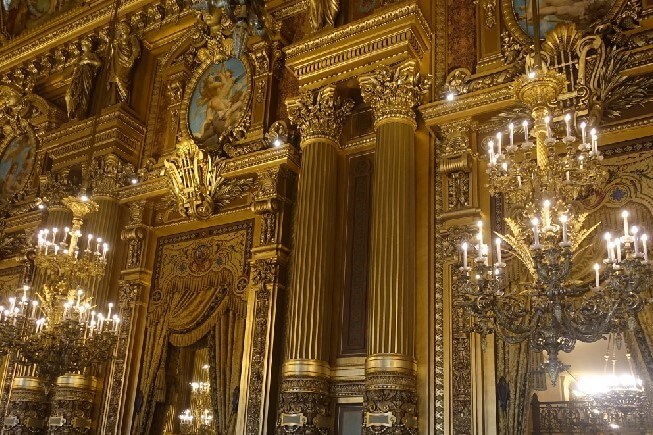 My first clue that this was not a normal visit to the Opera was at the entry:

The auditorium is closed for rehearsals

I wandered up the stairs, the interiors becoming more outrageously over the top the higher I climbed.  I watched the tour groups, I found a pretty little display of costumes and of course I spent ages enjoying the vast public areas.  Watching rehearsals at the Opera Garnier 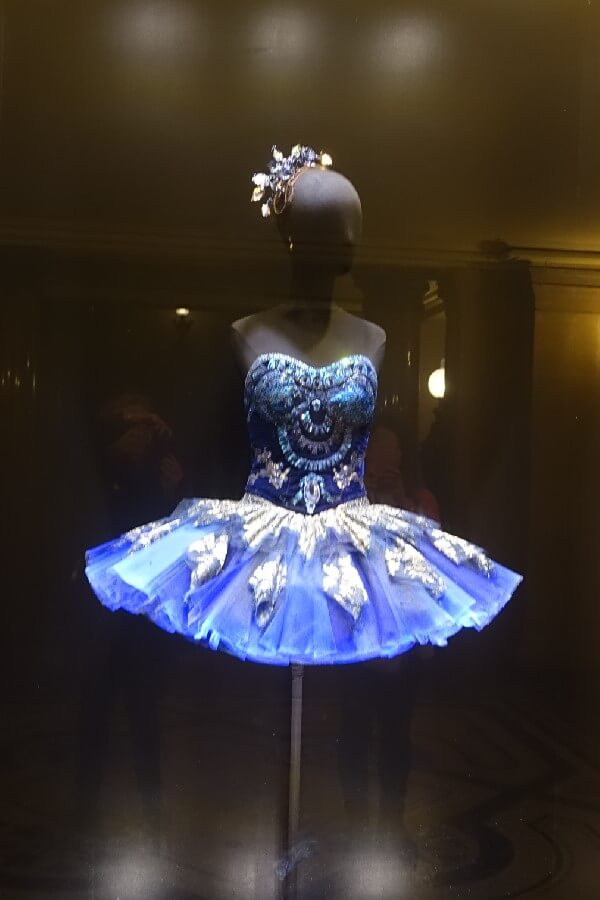 To the Opera Boxes

Up some dark stairs and there I was.  In a little plastic sheeted room made out of one of the boxes.  With a perfect view of the interior of the Opera auditorium.  And the Chagall ceiling.  One of the things I had been looking forward to seeing.  Even more beautiful, and more whimsical than I had imagined.  There was just one problem – the huge sign that said

(and I remember that quite specifically!)

And there was a guide.  And it was a small room.  No chance of even “accidentally” taking one quick photo. 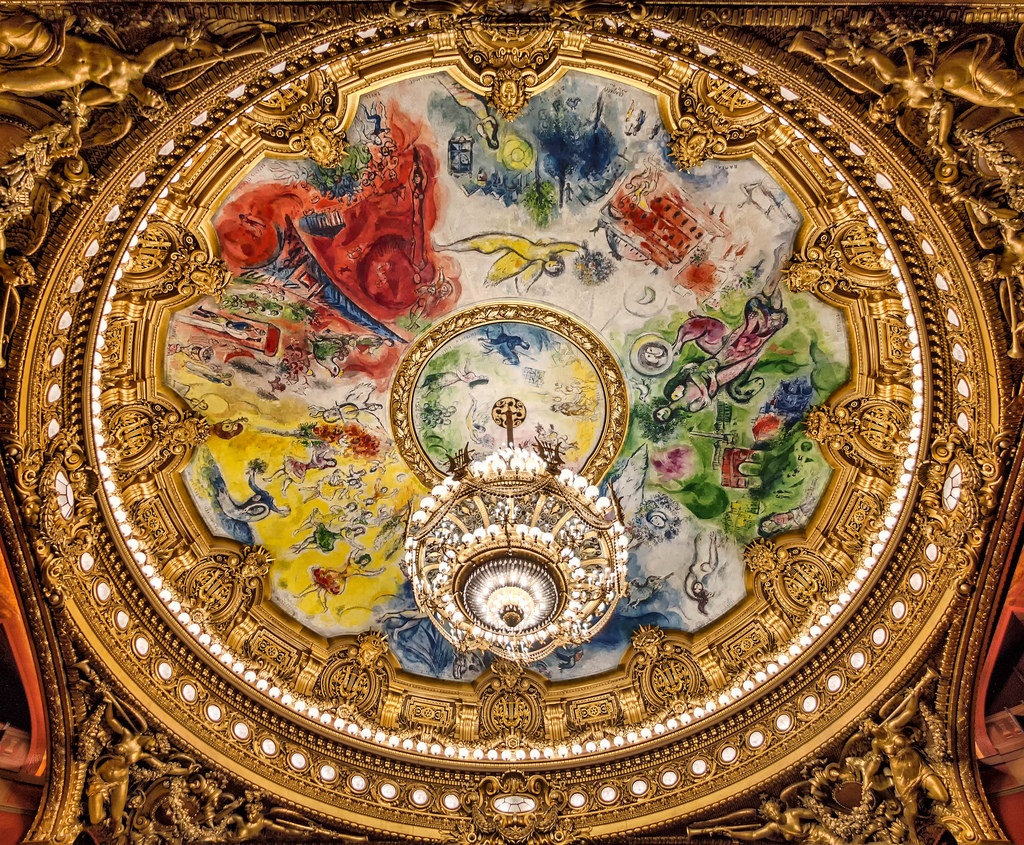 I don’t have a photo of the Chagall ceiling but I have some beautiful memories Photo: Flickr under Creative Commons Licence

But then I looked down onto the stage.  And then I saw them.  About 20 young dancers.  The rehearsal.  Happening before my eyes.  Except they weren’t rehearsing.  They were clearly on a break…… 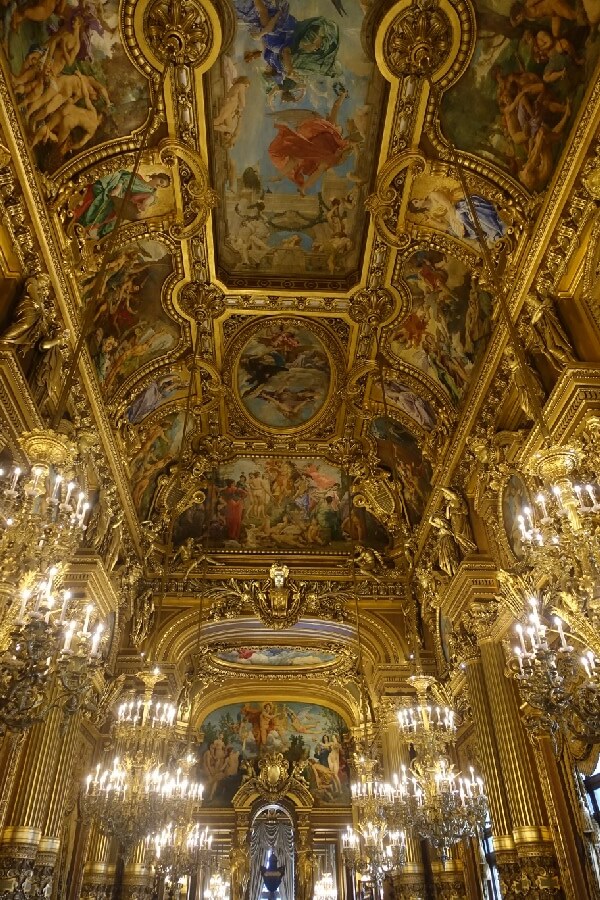 A ceiling I was able to take a photo of! 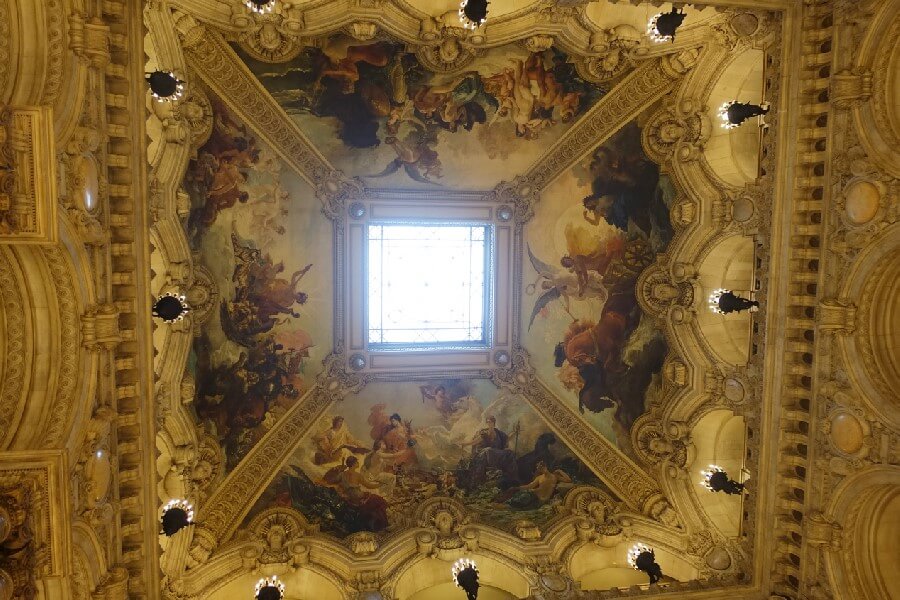 Another ceiling that I could photograph

Have you ever been somewhere you couldn’t take photos?  What was your experience? 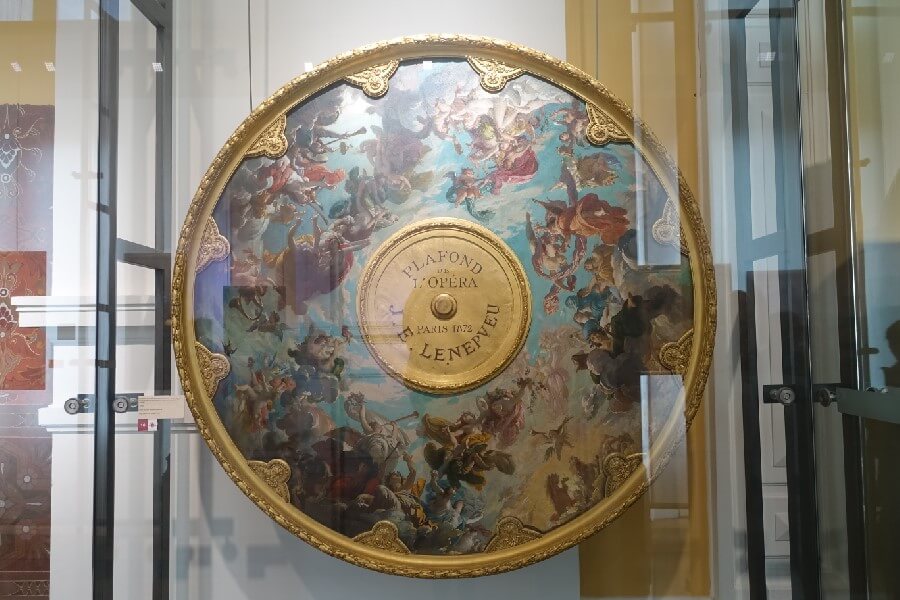 If you are thinking about a visit to Paris, there are many hotel options in the Opera Garnier neighbourhood.  (This is an affiliate link so if you make a booking I do earn a small commission, but it definitely won’t cost you extra). Watching rehearsals at the Opera Garnier