Hi Frugalistas!  Lyon is the second largest city in France.  But for most visitors, including myself, it was somewhat of an unknown when I first visited in 2013.  I’d changed trains in the large Part Dieu Railway Station.  I knew it was home to one of the heroes of French cuisine, Paul Bocuse.  But beyond that I wasn’t sure what to expect.  What I found was that it is so easy to love Lyon, and here is why:

With 14 Michelin-starred restaurants Lyon is definitely one of the gastronomic centres of France.  But if your budget and tastes are a little less ambitious you are still in luck!  Bouchons are the local Lyon go to for great regional food at a good price. 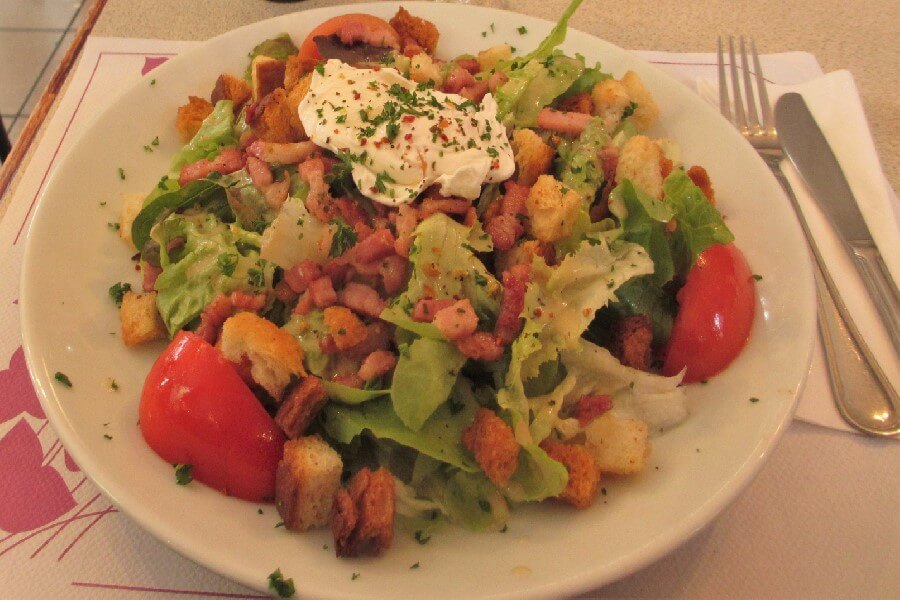 A salade Lyonnaise is a meal in itself

So, what’s good to eat in Lyon?

The adventurous will no doubt want to savour the andouillette – a sausage made from tripe and typically Lyonnais.  If a tripe sausage isn’t your style, then a salade Lyonnaise might be more to your taste.  A huge plate of salad served with lardons and a poached egg, it is definitely a meal in itself.  Add in some bread and a little wine (remember you are in Burgundy, one of the great wine regions of France) and you have a local dish that is filling and definitely frugal first class!

2.  Love Lyon for its Old Town

La Vieille Ville of Lyon is small but perfectly formed.  A quick walk across the Saone River and a ride up the authentic 1950s funicular will have you in another world. 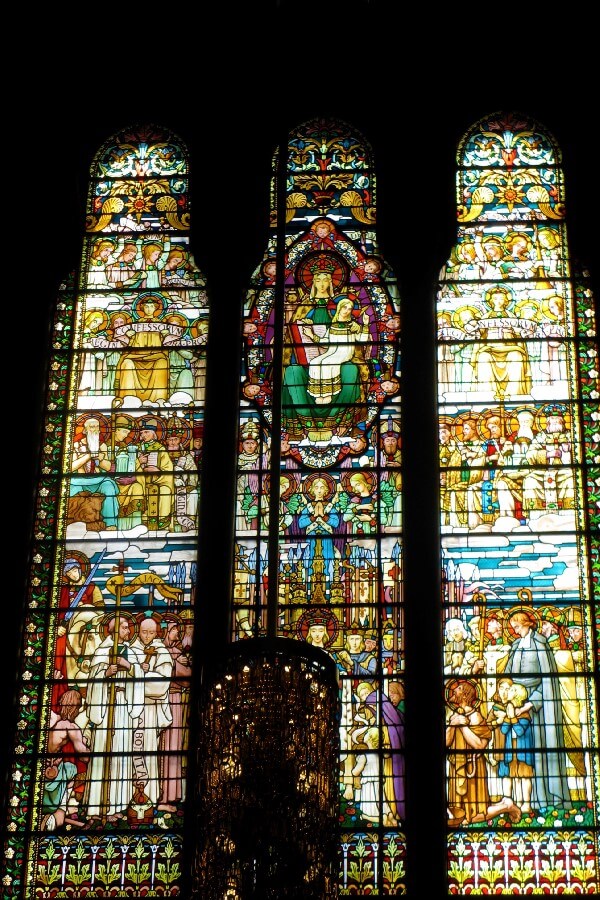 Because the Old Town is on a hill, the views back across the city are to die for.

Lovers of religious architecture will definitely head for the Gothic Saint Jean Cathedral and the 18th century splendour of the Basilica of Our Lady of Fourviere. 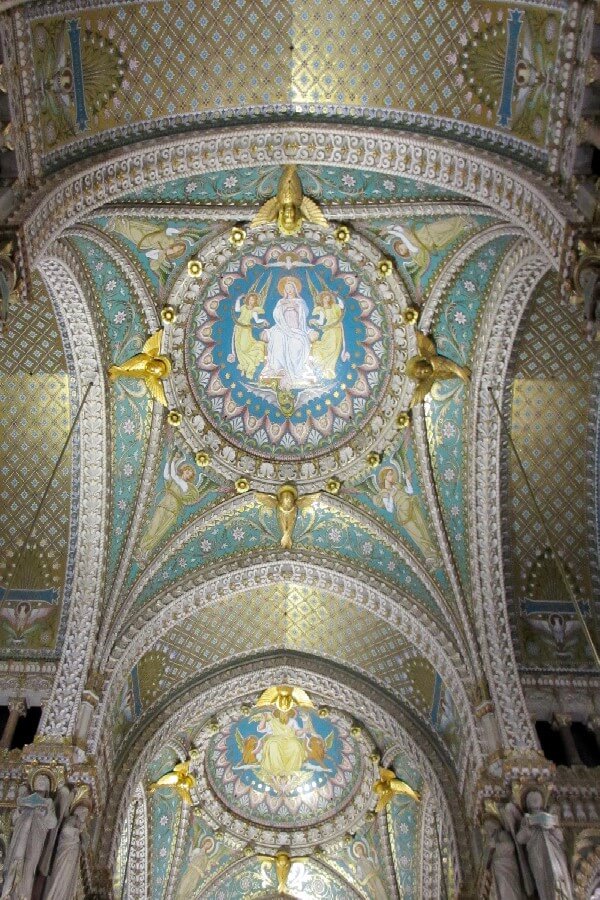 I can particularly recommend the Basilica.  I spent a very pleasant visit enjoying its pretty, feminine interiors.  Even if you are not into religious art or architecture, it is a joyous place to reflect, or even just rest your feet.

Deep in the Old Town lies Lyon’s most famous secret (if that makes sense!)  Traboules are unique to Lyon and its Old Town.  These Renaissance passageways connect apartment buildings to the streets.  A number of traboules can be opened and (quietly) explored – remembering they are private thoroughfares.  My favourites are definitely 27 rue St Jean, and 54 rue du Boeuf – both with gorgeous architecture inside. 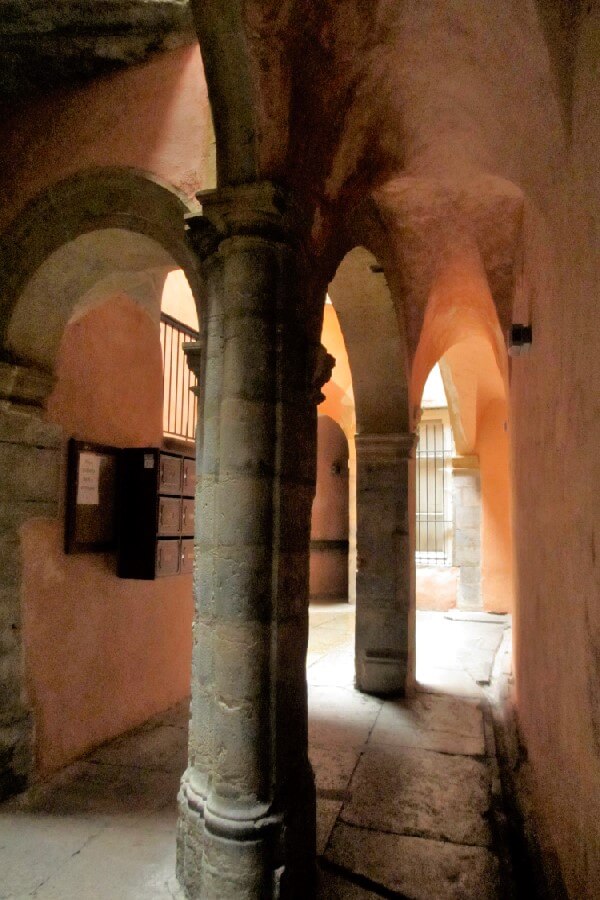 3.  Love Lyon for its friendly locals

If I had to vote for a friendliest destination in France.  I would say Lyon without hesitation.

Of course, hoteliers and hotel staff are often friendly.  French waiters have also been known to be friendly.  But the two older gentlemen sitting at the next table in a café over lunch?  That was a surprise.  We had a lovely chat, the waitress got involved and a good time was had by all.  When they left, one of them shook my hand and pronounced that I was “sympa”.  While it translates as “nice”, French speakers will understand that it actually means so much more…… 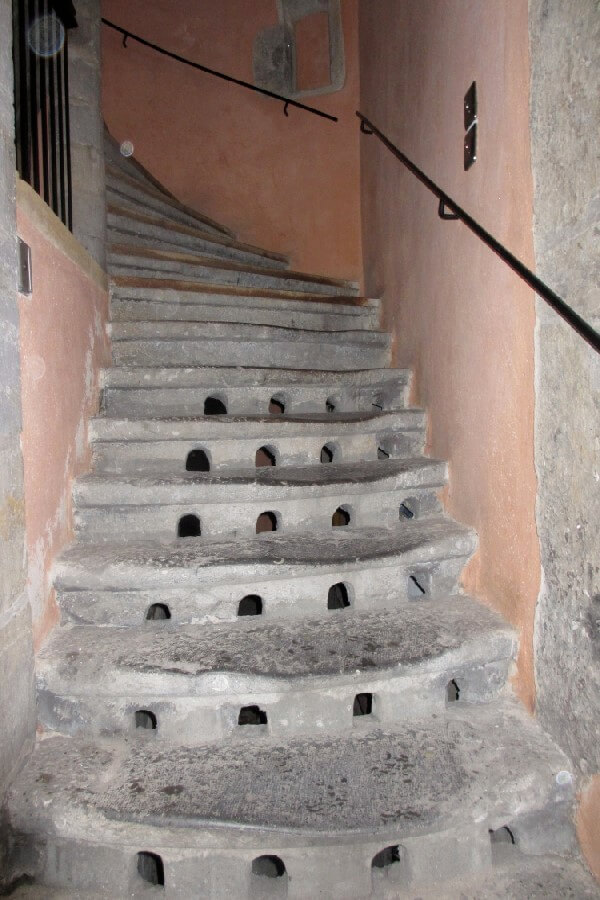 French shop assistants are also not known for their charming friendliness.  Imagine my surprise and delight when I bought a pair of tights in Au Printemps.  I was treated to a 10 minute discussion on where to go and what to do in Istanbul (my next destination).  It turned out my sales assistant had just returned from a cruise to Istanbul, and was delighted to share. 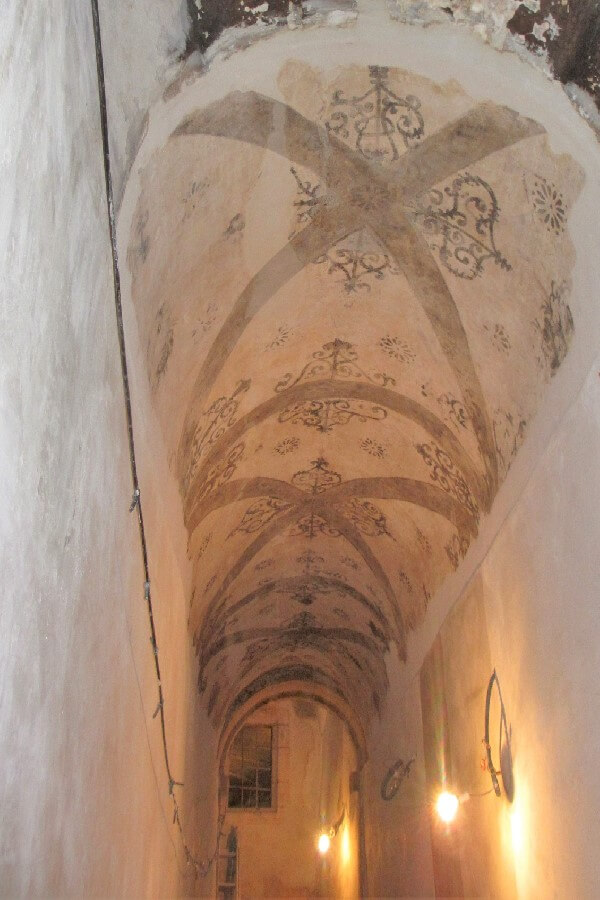 4.  Love Lyon for its French

All this chatting to locals gave me plenty of opportunity to speak and listen to French.  And to me, the Lyonnais accent was easy.  I found little trouble having my Australian French accent understood. 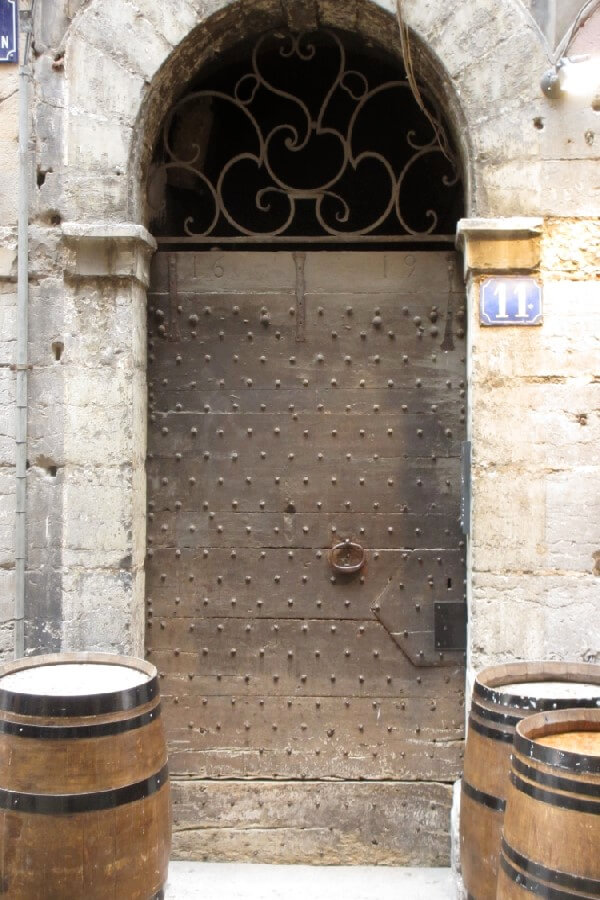 Exploring the back lanes of the Old Town

I got to speak lots of French in Lyon because the Lyonnais were patient and happy to speak French to me.  Although I speak French well now, I still find in Paris that as soon as people hear my accent they will often flip over to English.  Not so in Lyon!

Are you planning a trip to France?  Click here to join my Plan Your Trip to France Facebook group.

5.  Love Lyon for its transport connections

Lyon is a major transport hub for both rail and air travel.

If you are using the train in Eastern France it is highly likely you will either stop at, or change trains in Lyon.

So yes, Lyon is on the way to or from most of the rest of France.

I would recommend Lyon as a perfect “last stop” on any trip to France.  The TGV train can connect you directly with Charles de Gaulle Airport or central Paris in a couple of hours.  And the St Exupery Airport has direct flights to much of Europe and North Africa. 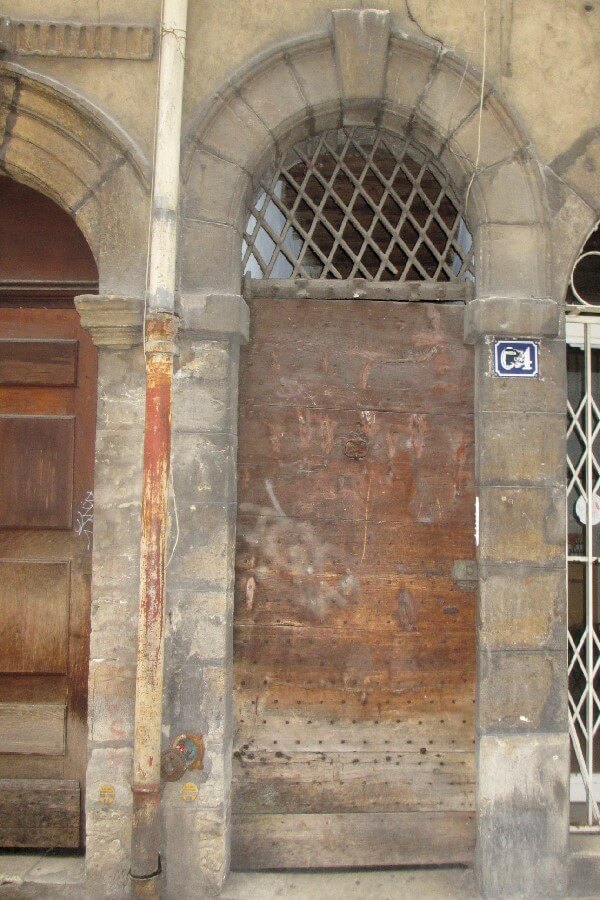 One last backlane shot of the Old Town

For frugal first class travellers you will save both precious time and money if you make Lyon your last stop.

Have you been to Lyon?  What did you love about it?

Plan your trip to Lyon now:

Author’s note:  this post was inspired by an article I originally wrote for My French Life.